I produced and recorded SHUFFLE TIME at RADScape Recording owned by Randy Weaver. It's a world-class studio located in Palmyra, New Jersey! We recorded to tape to generate that warm sound that is missed in so many recordings today.

The music is melodic Jazz.  Nine songs are my original compositions. I've also included a standard made popular by John Coltrane ("My Shining Hour").

Our session was charged with creativity and mutual admiration! If you want your music to sound Great, surround yourself with Great players!  The CD is now ready for release. JAZZ BRIDGE is featuring us in a CD Release concert during the Fall series...stay-tuned! 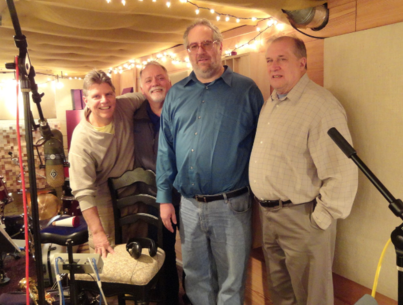 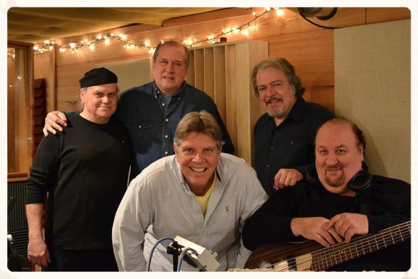 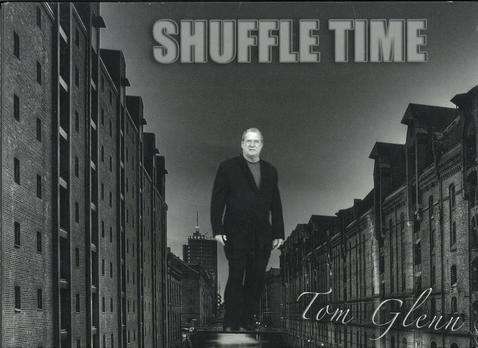