Denis is a Baritone saxophonist, flautist, educator, composer, arranger, Executive Director of The Maynard Ferguson Institute of Jazz and head of Jazz and Composition programs at Rowan University, DiBlasio is an international clinician/performer. 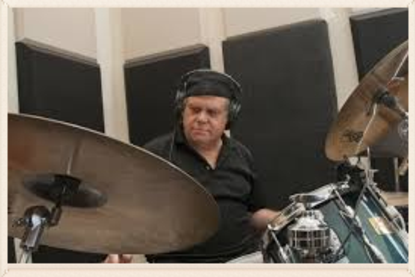 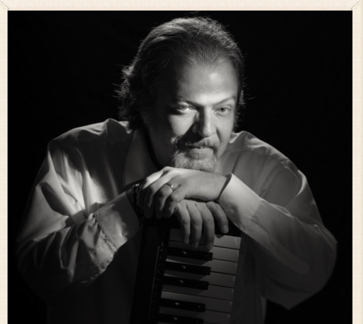 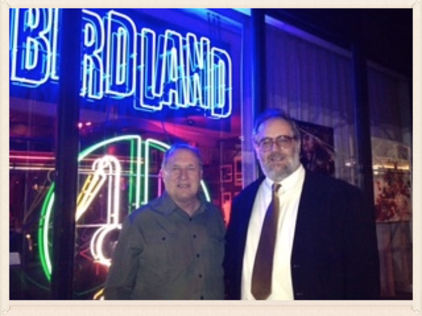 For over 10 years, Andy Lalasis was the bassist who accompanied all the visiting headliners at the legendary Elaine’s lounge, within Atlantic City’s fondly-remembered Steve Wynn's Golden Nugget Hotel and Casino. Those headliners included everyone from Ann Hampton Calloway, Keely Smith, Buddy Greco, Johnnie Ray, Billy Eckstine and Billy Daniels. Stars booked at Elaine's often stayed in town another week just to record with Lalasis and the legendary house trio. And a frequent visitor to Elaine's on his off nights? The one and only Francis Albert Sinatra!

Andy spent the following years at Resorts Casino as a member of Merv Griffin's Coconut Ballroom Orchestra doing Merv's NY's Eve TV shows and playing for the biggest stars who appeared there.

He also toured the world with Jazz guitar guru Pat Martino and has backed up virtually every "Star Act" who ever performed in Atlantic City at one time or another (a virtual who's who list).

In 2012 he released his first solo CD of original compositions titled "Fret Not". Andy's unique sound on either Upright or Electric Bass has been highly sought after internationally for years.

Tony is a masterful player who is featured under Tony DeSantis (trumpet)…..on youtube playing with Phil Woods, Joey DeFrancesco, John Swana and numerous other great players!
He is a Philadelphia area musician that needs no introduction!

Three CD's were added to his discography with the release of the Casablanca Records "Jazz Baby" Series, which includes four performances with long-time writing partner, Cybill Shepherd. Tom's piano work was frequently heard on the highly acclaimed CBS sitcom, "Cybill".

As a writer, he has contributed to recordings such as Ernestine Anderson's Grammy-Nominated release, "Now and Then". Other industry credits include the Universal film "Happy Gilmore" and collaborations
with famed animation house, Klasky-Csupo, yielding the original Echo Award winning Free Credit Report ad campaign and the Mentos "Marching Mint" spots seen on ESPN2.

As a vocalist, he has been heard on The Osbournes, MTV's Newlyweds, and has performed many times on "The Tonight Show" including a turn as the singing voice of Jay Leno.

His original song, ÑFrom the FortiesÇ can be heard on the Beverly Hills 90210 and Melrose Place DVD releases. 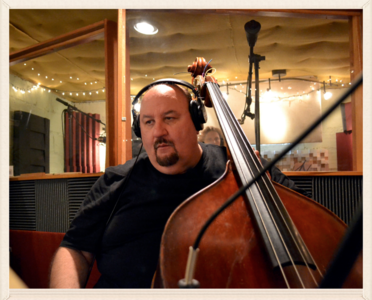 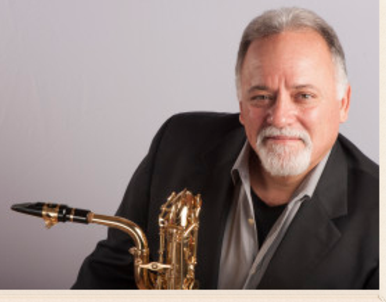